Chris is back sharing the updates on Last Regiment as Early Access is slated to be released on Steam on August 5, 2019!

In the major update stream that was done last week, we explained about what has been happening at Boomzap, introduce the new team members in the studio, and expressed that everyone’s been working non-stop on Last Regiment since our last update last year.

From here on out, every week we’ll be releasing updates such as patch notes, art work, articles, and more. Weekly multiplayer sessions will also be happening along with the Boomzap team every Tuesdays and Fridays 10pm EST / 10am GMT+8. You are free to join us and discuss about the game on our very chill Discord server.

So that’s our update for this week. Catch Chris on the livestream every Wednesday 10pm EST / Thursday 10am GMT+8 on Boomzap’s Twitch channel . Also join in our growing Discord community today where you can chat with the Boomzap team and join in multiplayer sessions with fellow Last Regiment and Legends of Callasia players!

Add Last Regiment to your Steam wishlist today as we are now gearing up for Early Access!


Comments Off on Last Regiment Update 2019 – We Are Back! Major Changes Galore

The map building continues! As we said last week, we think the game is now pretty solid and we’re ready to start making the campaigns. With the closed beta (“Earlier Access”) coming up next week, everyone’s working hard on getting everything ready.

Watch Last Regiment Dev Blog #30: One Week Before Beta from boomzapofficial on www.twitch.tv

The designers are now going through the story and figuring out all the particulars on how to script the levels so they are super fun. The art team is working on the maps, fixing issues with the environments, and helping adjust things that can be improved.

Since the campaign is basically our single-player mode, we need to think of how we can make AI smarter and powerful. This is something we need to do now, because if we make adjustments later on, we might face sudden changes in the campaign’s difficulty.

During today’s stream, we switched off the fog of war to observe AI behavior. Does it know what it needs to do?

For example, at the start of the game, do they bring a reasonable regiment? What we could do is to pre-build some regiments (like a card deck) and assign it to the different AI themes: super aggressive, super defensive, or conqueror (something in between).

But even if it has a smart deck, is the AI able to summon the right unit first and putting it in a reasonable spot? Does it know that it needs to build its economy first? How do their units interact with each other? Does the healer heal a damaged units? Do they know how to avoid bumping into each other? We need to teach the AI how to play in a reasonable manner. 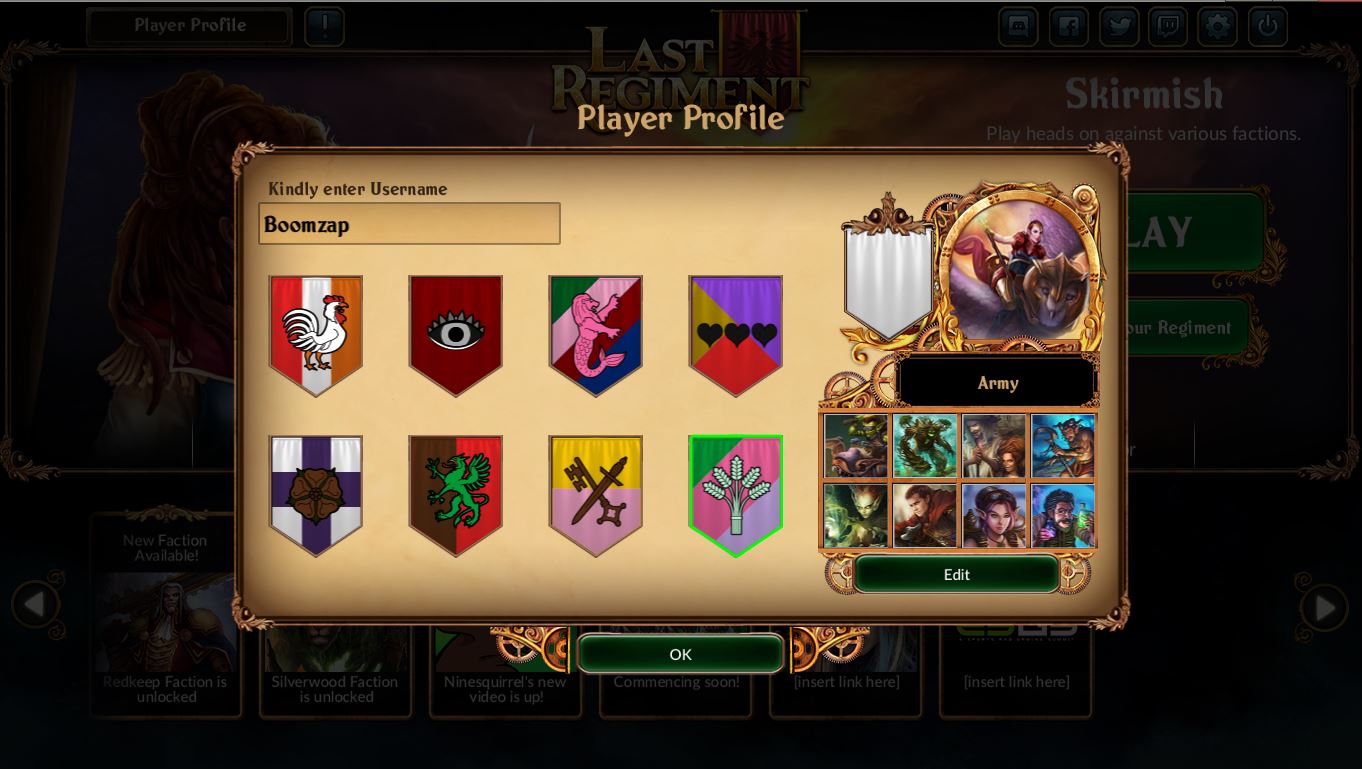 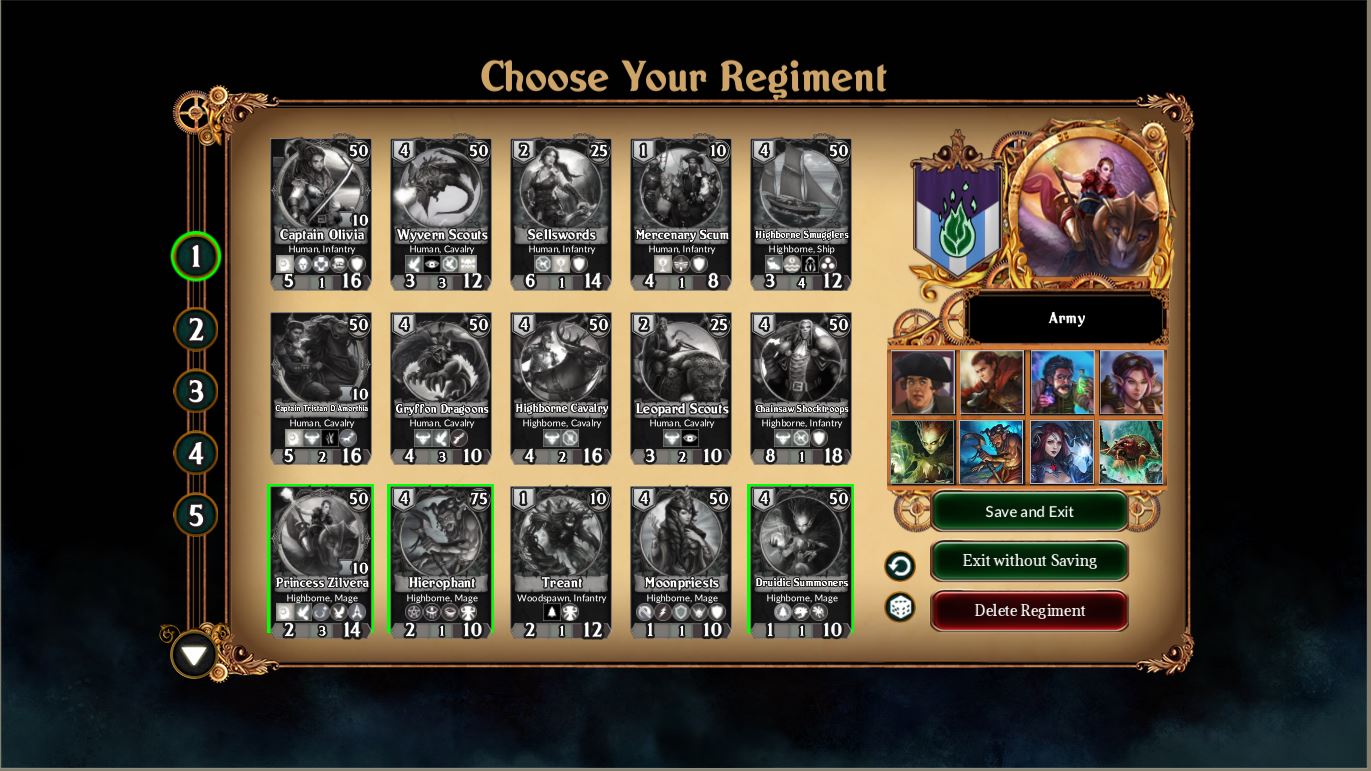 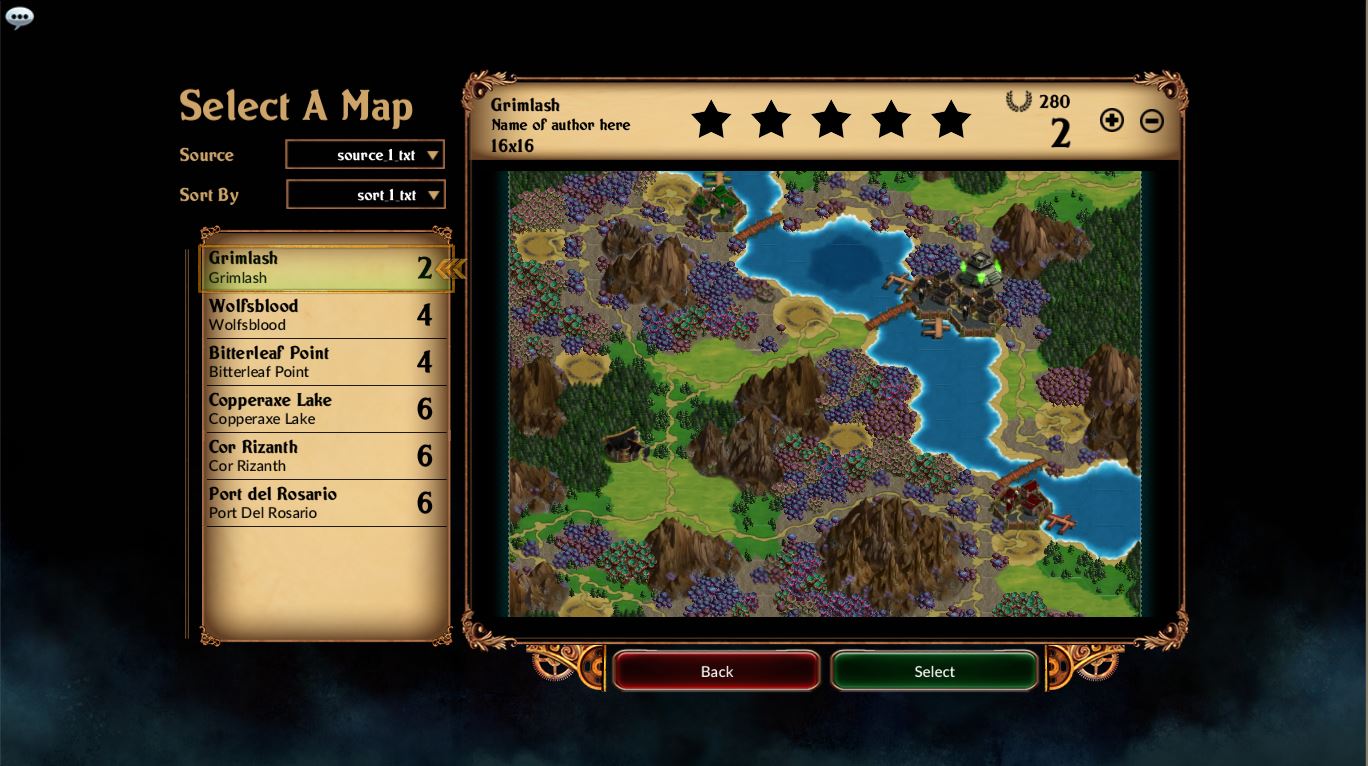 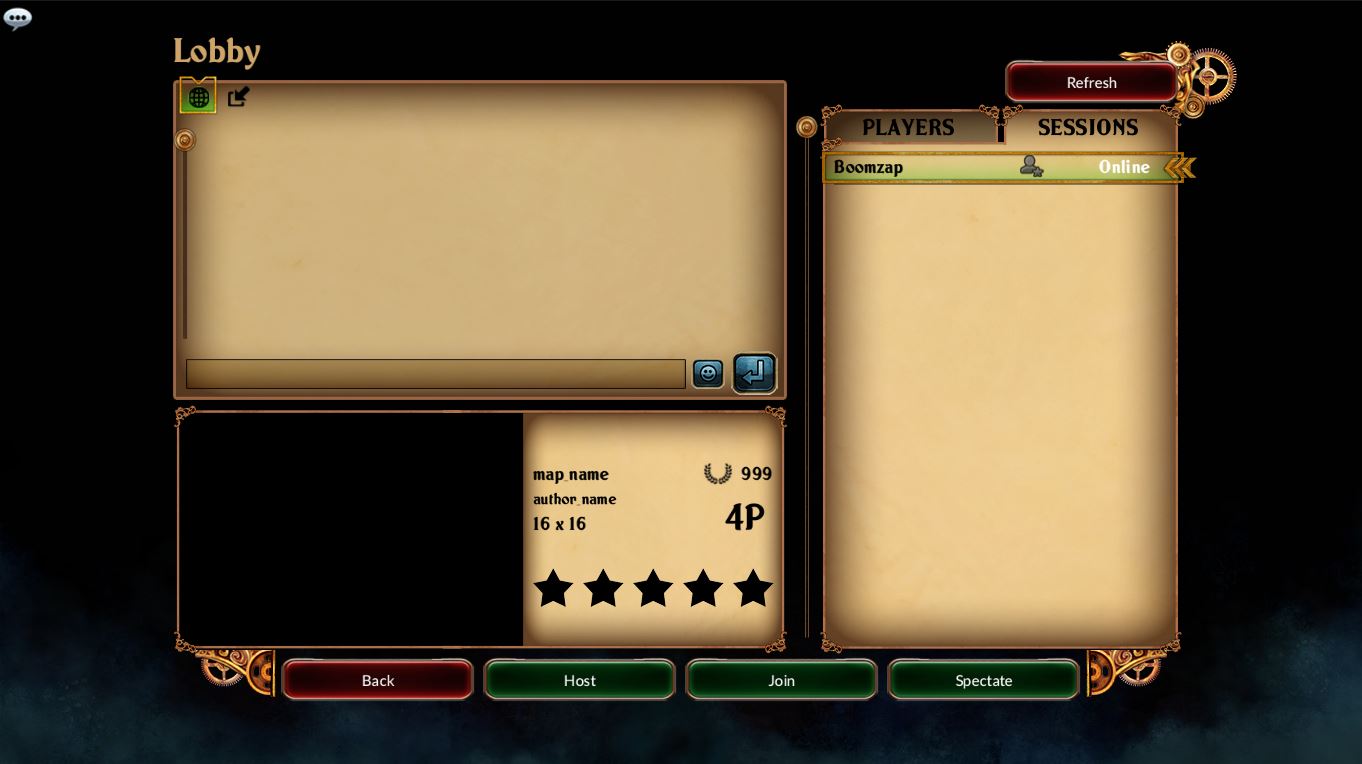 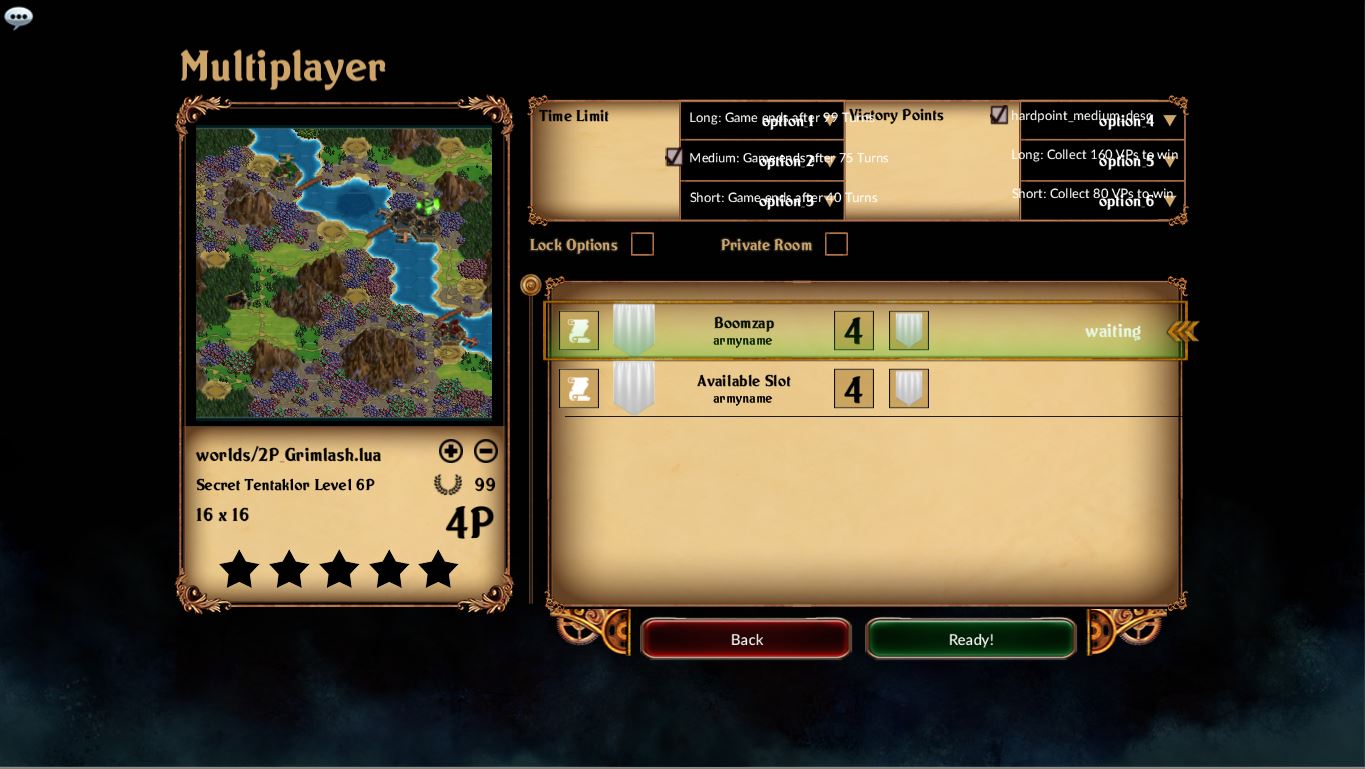