So – now that we’re dev-blogging, I thought I’d do short updates every now and then to let people know what we’re doing on a day to day basis, and what the actual process of development looks like.

Today, which happens to be my birthday,  was spent working with 2 coders, and a bunch of artists on improving our editor.  Specifically the editor that allows us to build the hexes that go into the game.

Because we’re hoping to ship with an editor, we have sort of broken building maps into 2 steps:

Today’s journey (and last night’s) was to pound the “Hex-Editor” – the one that allows us to build hexes – into something that we can use properly, since it has been a bit neglected, and there was a lot of ‘build as you go”-ness to it that needed to be standardized.

It’s unsexy work, but it has to be done.

Of course, making the tool is just the first part. The *really* hard part? Making all of the data once the tool is done. But that work gets compounded terribly if the tool is not optimized – and even a step that takes 1 minute can quickly become HOURS or DAYS after you use the tol long enough – and since game development is all about iterative building, you have to expect you are building allof your maps/levels multiple times. Having a tool that does not let you do that quickly… well, the time is well spent to get it right.

Game dev is a process of continuous iteration, so we have been revamping some of the stuff you saw last week.

Here are the highlights from today’s stream!

We talk about the limiting factors such as gold, mana, control points (and unit cooldowns) to prevent the problem of steamrolling in strategy games.

We also have a brand new main screen! Still being made, but what do you think of it so far?

The banner and description would change depending on the menu selected. We’ve also added a section below to announce updates, livestreams, and other news. This section will be replacing the annoying pop-up notifications that we had in Legends of Callasia. We’ve also added icons linking to some of our social media pages on the upper right corner, while the full list would be available in the Community menu.

So that’s it. Things will continue to change, and we’ll continue to share them. Til next week’s stream, only on the Ninesquirrels Twitch channel! 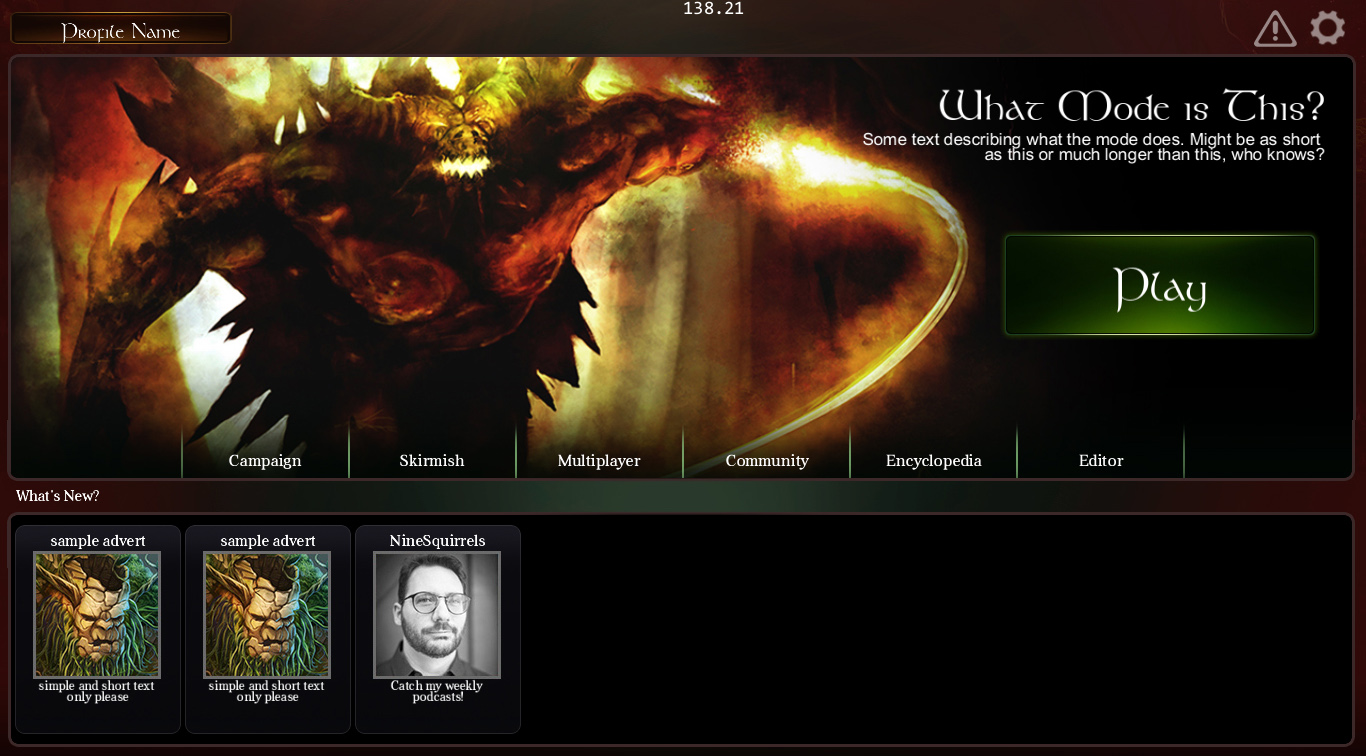 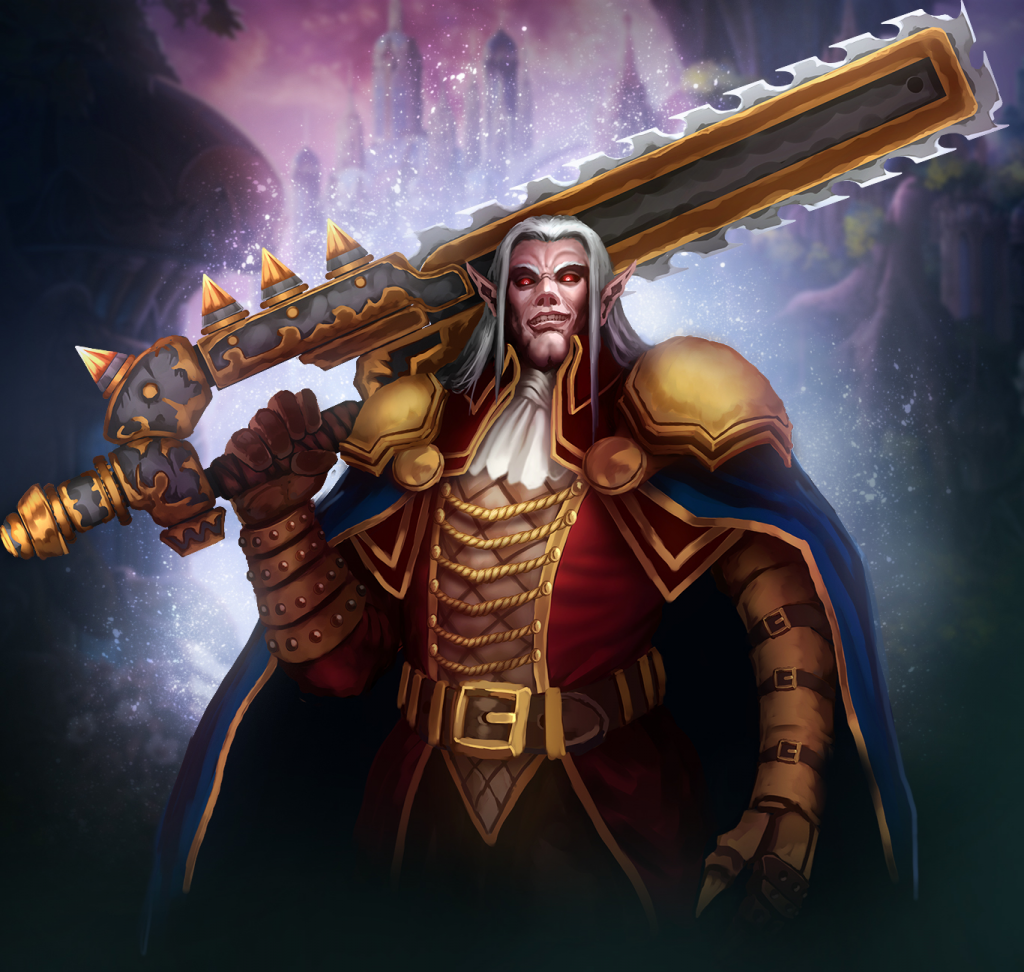 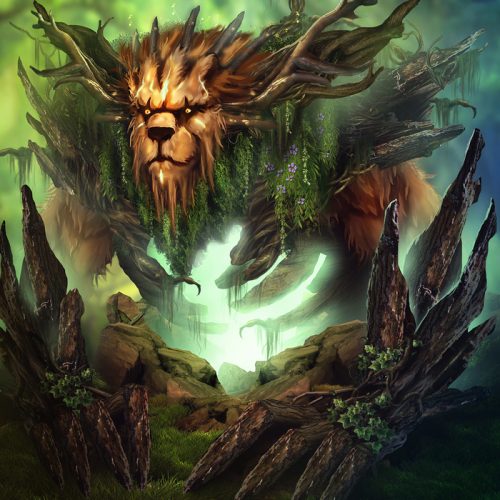 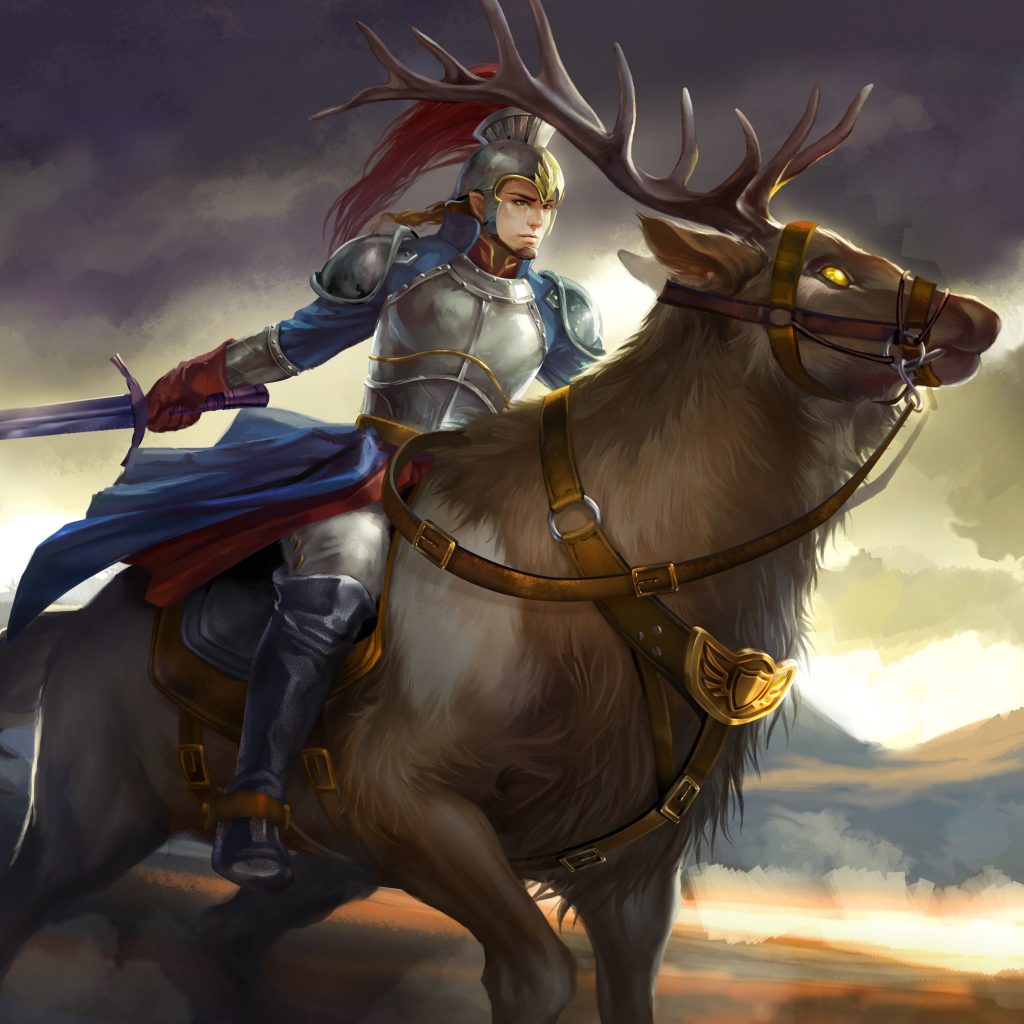 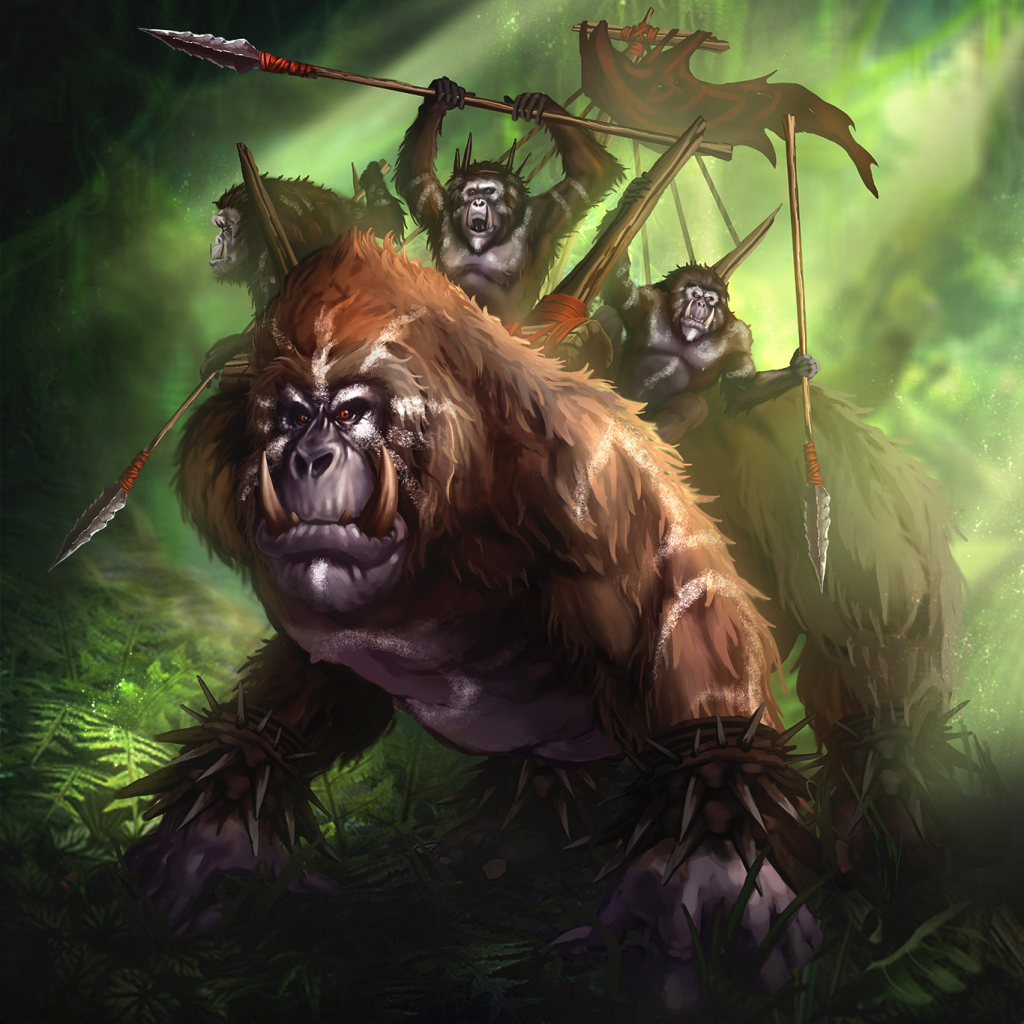 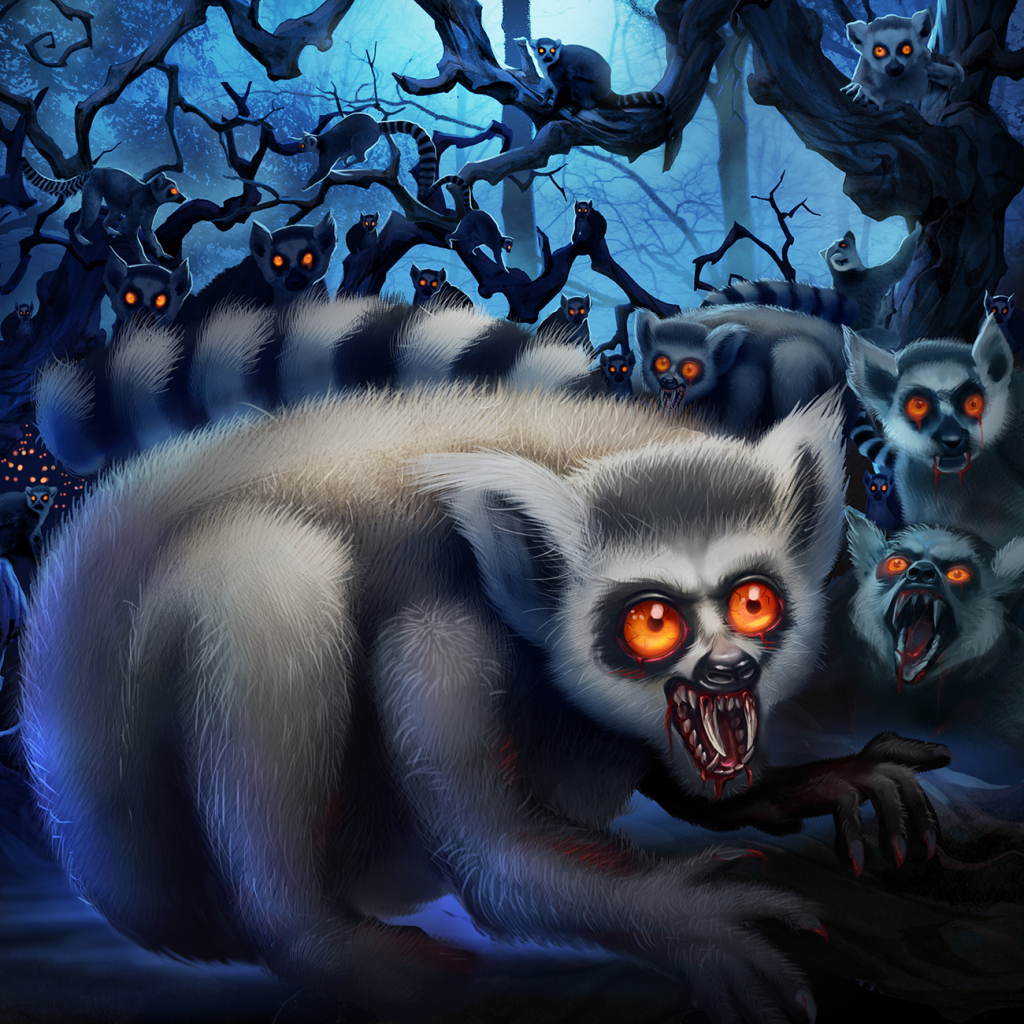 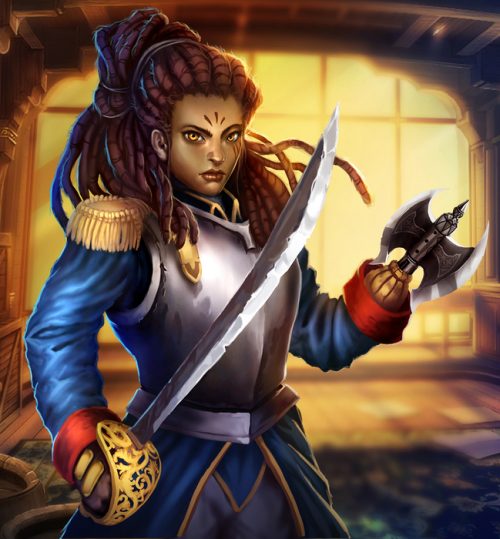