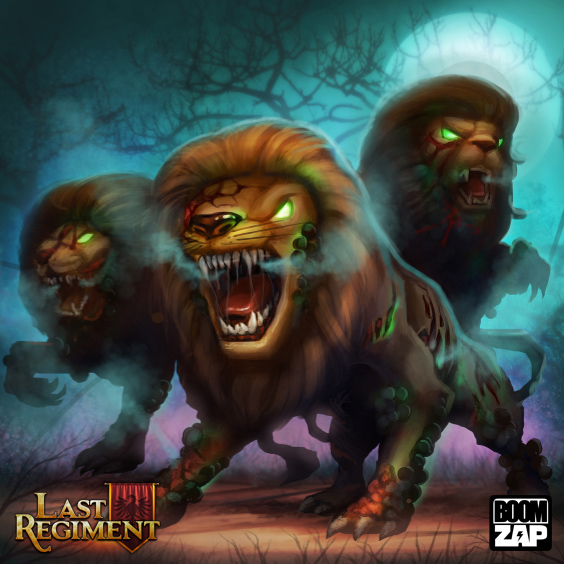 3 thoughts on “Dev Blog #8 – New Factions and other changes”