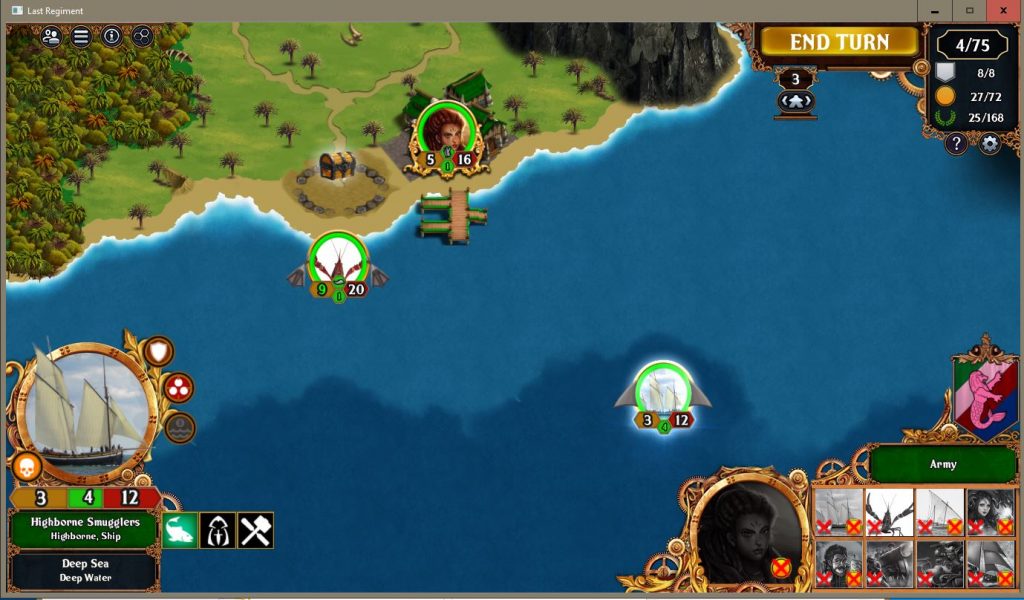 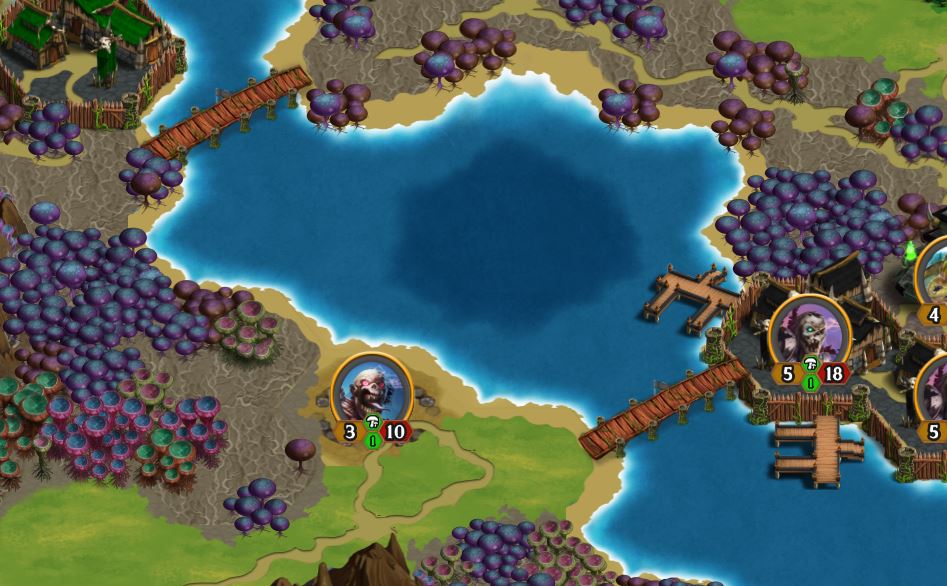 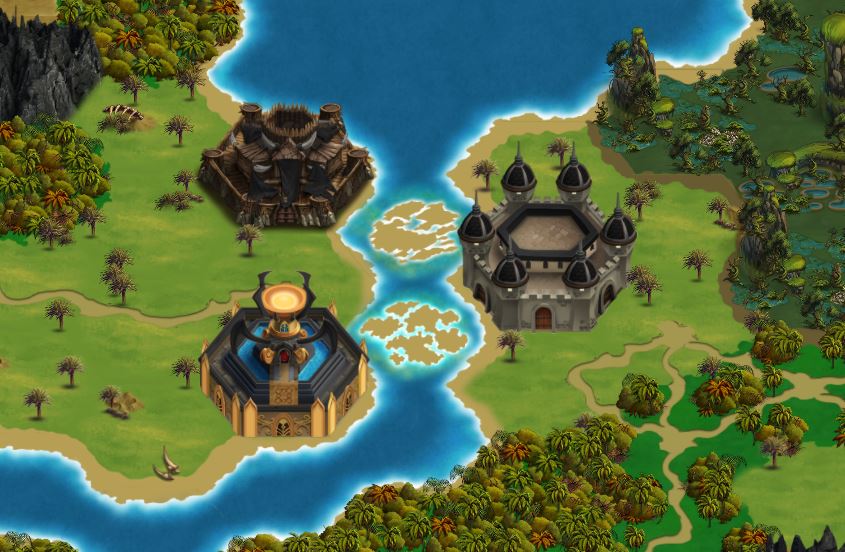 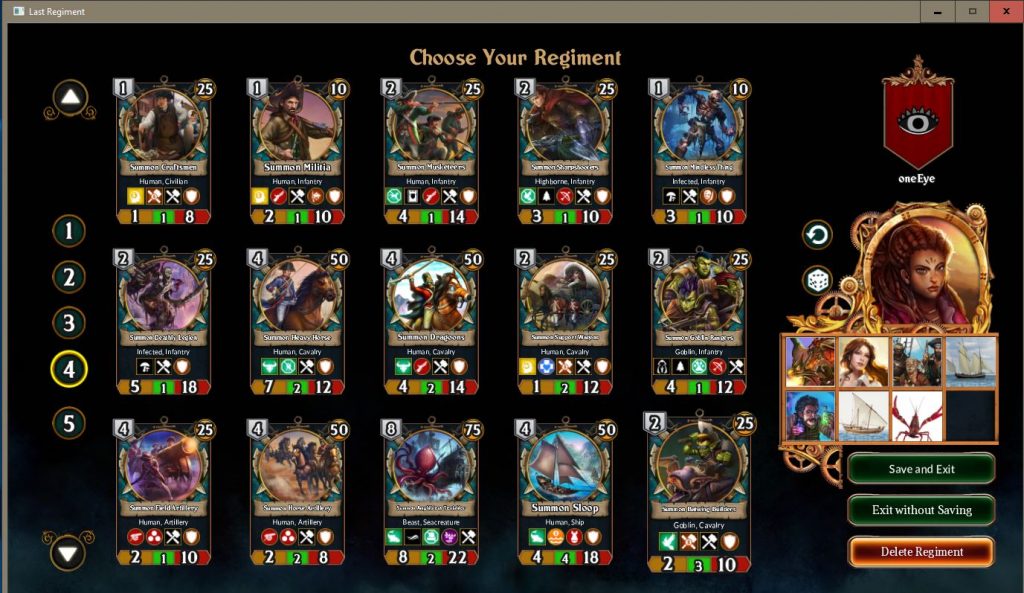 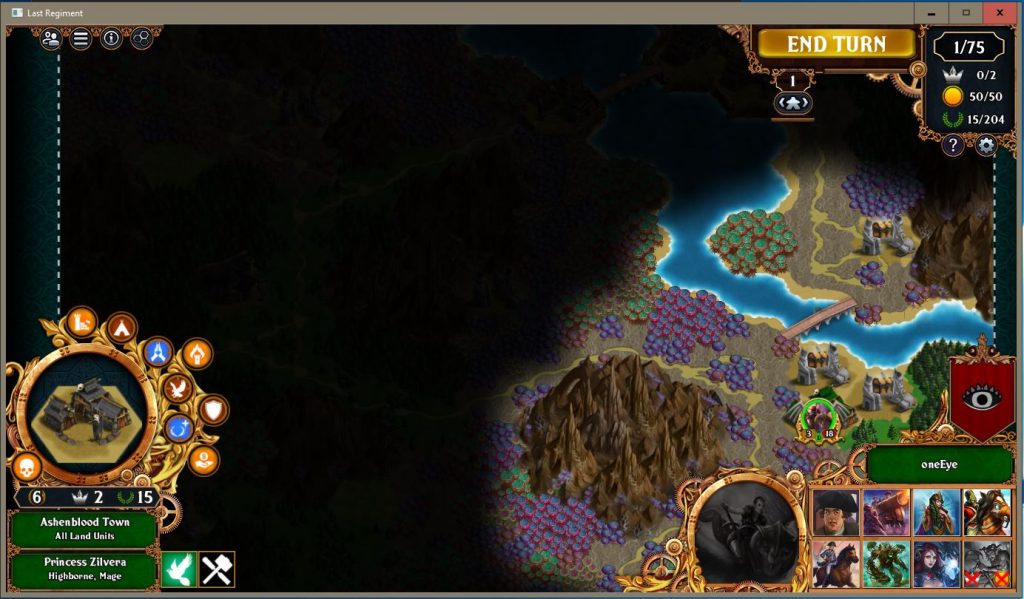 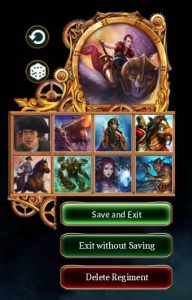 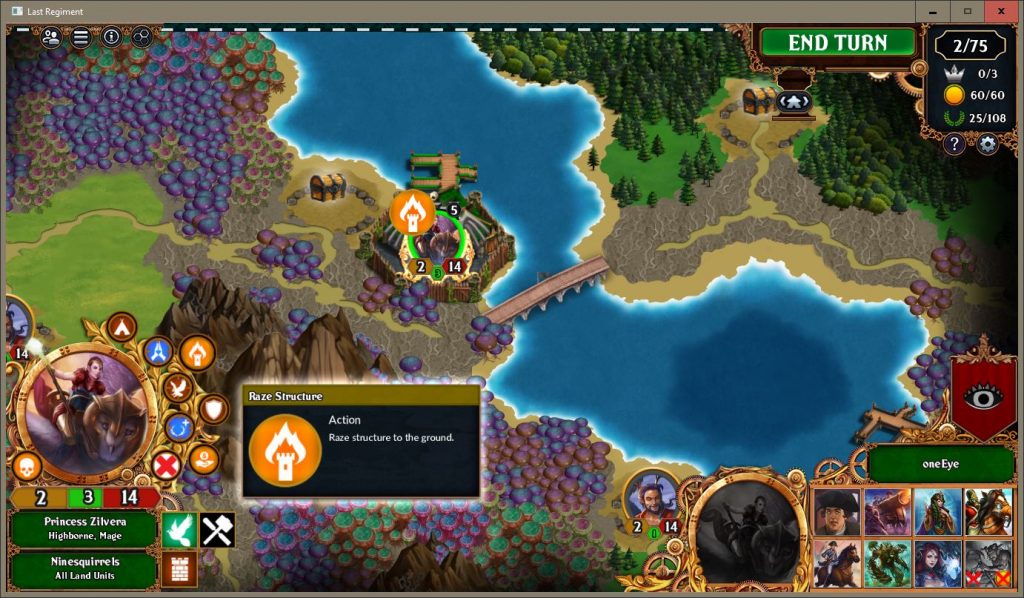 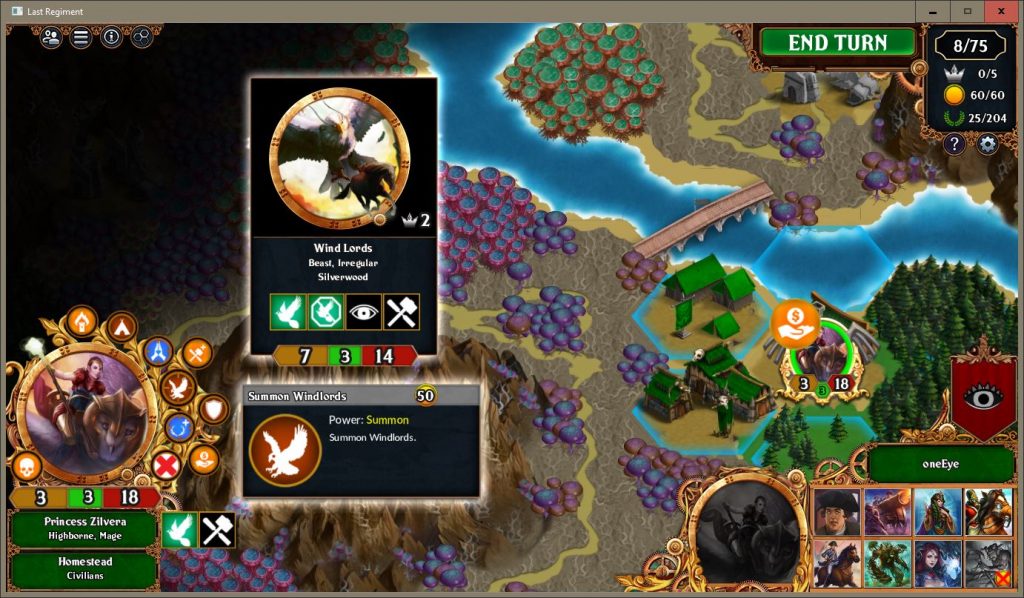 After last week’s update, we looked at some feedback on what the community thinks of Last Regiment, and we began to wonder if the project is worth continuing. We ask some critical questions.

The Funnel of Decision Making

When you think about selling the game, imagine a great big funnel. It starts wide and gets narrow each step.

2. Awareness. How do we let those people know we are here, and get them interested in our game, and have them come check us out?

3. Curb Appeal (to download). When they get to the Steam page – is this game obviously good enough, quality enough, pretty enough, and obviously what they want enough that they will actually make the download, and open the game and give us a chance?

4. Accessibility. They downloaded it. They started playing. Is it intuitive and easy enough to learn – and interesting enough to keep them amused long enough to play enough to understand, enjoy, and appreciate the core mechanics of the game? Are they going to stick around long enough to ACTUALLY play the game?

5. Conversion. Will they buy it after the demo? Is there enough clear, obvious value in buying the game that they will put the money down to buy? How much? What is that price point? How do we clearly convey the value to them of a full purchase?

If we fail at any of these steps, all of the following steps are not even worth discussing. We take a look at two examples from the games we’ve made: a success story, which is the Awakening series, and where we failed, Legends of Callasia.

We apply this to Last Regiment, which is a niche game. So the main question we’re asking now is: who is our audience? We have to know what their interests are and where we can find them.

We realized that most strategy gamers are not on Twitch, so what is livestreaming for us? It is no longer a marketing vehicle, but a testing vehicle. It’s good for driving people to our Discord, get them interested in the development, and talk to them about what they like and don’t like. Getting feedback is extremely valuable and it’s a more realistic expectation of how Twitch can help us.

Rethinking PAX and Refocusing our Marketing

Next month we’re going to PAX South and instead of focusing on getting all of the media to check out our game when it’s not yet complete, we’re considering doing a bigger version of what we did at ESGS – to have people try out the game and get feedback. We learned this from a lecture during GCAP 2017. They also talked about how trailers are very critical in getting people to know the game, which makes us think how we should refocus our marketing efforts.

Big Changes in the Game

We’re also testing out a lot of new ideas in the game. For reference, this is how it currently looks like, and it’s going to have some major changes. 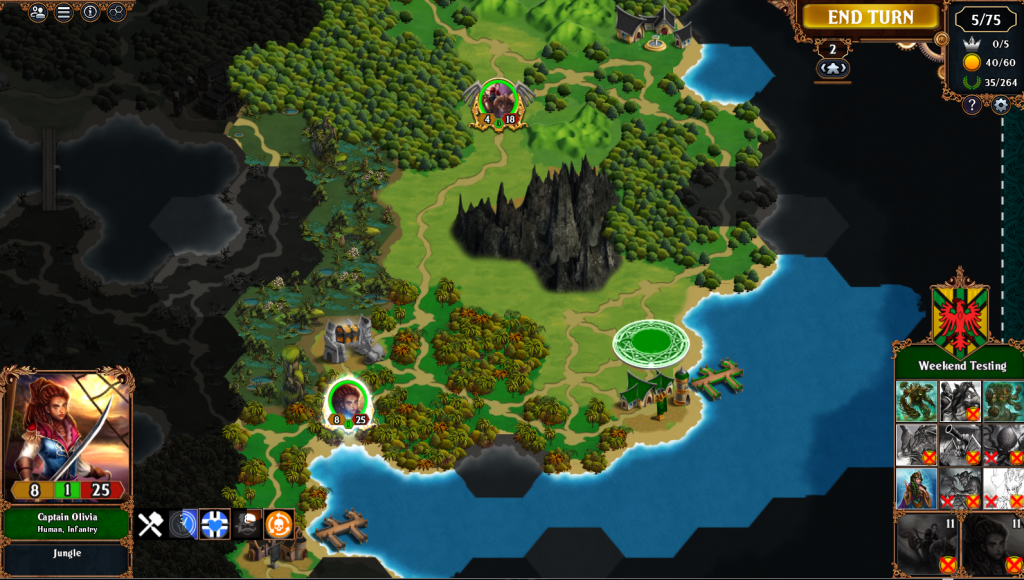 Some of the issues we’re addressing now:

With all these stuff that we’re doing, the game is deeply broken right now. We’re still checking which ones actually work. Some of them could be bad ideas, but we hope we’ll have something to show by next week.