Hey everyone! It’s been a while since our last patch on account of our lead programmer being on a bike race through Europe, but now he’s back and ready to deliver on some oh-so-juicy changes to Last Regiment.

But before we get into those, we got some more news: Chris is back and (mostly) free of whatever horrid curse was upsetting his stomach, so we’re back to our regular streaming schedule every Thursday on our Twitch!

Now without further ado, here’s what we’ve been up to since last time:

1.) Traits and Powers from Cards while Building a Regiment can now be highlighted for more information.

2.) Adjusted time limit for Mulligan to 20 seconds from 10 seconds.

3.) Discard UI now shows how much resource and total resource you get for discarding.

5.) Removed Hero Death Win game option since all games should be lost if the Hero dies.

6.) Added Hotkeys to the game.

2.) All units sight range has been brought back to 3 hexes from 4 hexes.

4.) Lowered HP of Plant units due to them having Regen powers.

3.) Buffed amount of Healing gained from Rest & Recover and Welcoming Rest to 4-6 from 2-6.

2.) Fixed issues where some Towns don’t start with Walls.

1.) Fixed Select Faction button not working when the regiment is empty.

2.) Fixed Power information going out of screen on certain resolutions.

3.) Fixed some Unit icons appearing larger than others.

If you’re not a part of the closed beta yet, worry not. Last Regiment releases on Early Access this September 9, so go wishlist us on Steam if you haven’t already!

And if you ever want to talk patch notes, strategy, organize some multiplayer matches or simply want to say hi, come on over to our Discord server! It’s the perfect place to give us feedback and let your voice be heard. 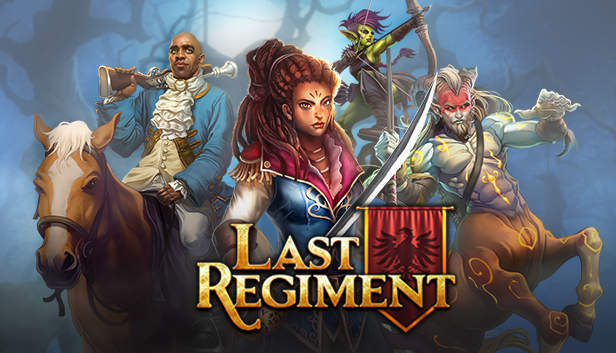 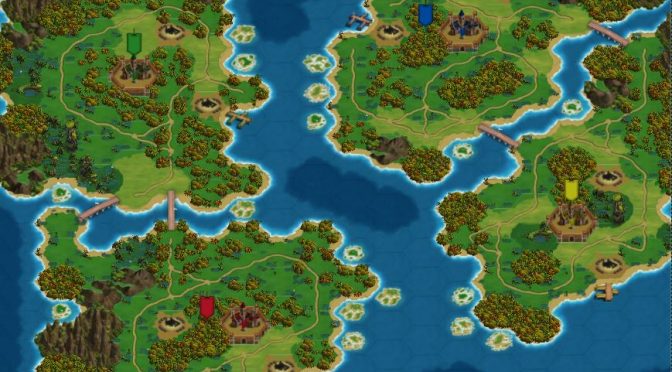